of Renato and Anna Rosa Bicocchi 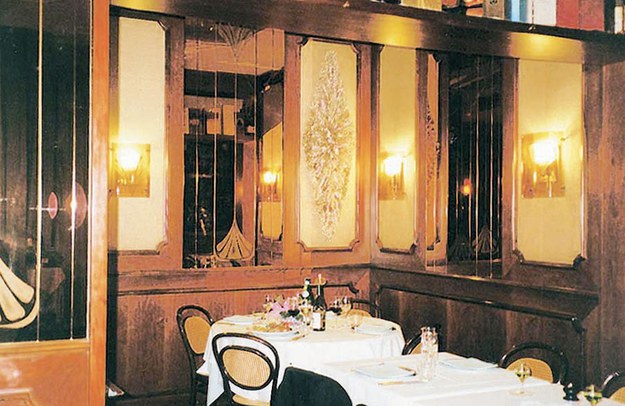 In the late 1940s, it was a deli shop. Later, it was turned into a highly rated restaurant. Located downtown close to Piazza Maggiore, it has been thought as a sanctuary of the Bologna cuisine.
The setting is intriguing as guests are bathed in a 19th century atmosphere.
The menu lists the traditional food of Emilia traditions with some special dishes typical of the times-gone-by such as ‘fritto misto alla bolognese’ that is special fried meat, vegetables, and fruit.

Due Torri meal is a real experience. Let the maitre d’ lead you to a paradise of flavours. Start with cold cuts: mortadella, ham, and culatello, then a first course of homemade egg pasta: tagliatelle al ragù, tortellini, or lasagne. Among the second courses is the Buon Ricordo meal: a cotoletta – veal cutlet coated with breadcrumbs - paired with slices of ham and Parmigiano Reggiano. Lambrusco or Sangiovese is the best wine with this dish. To top it all, the dessert croccante and spumini – sorry, no translation is suitable for such treats. 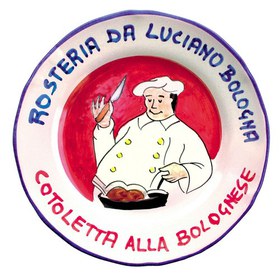