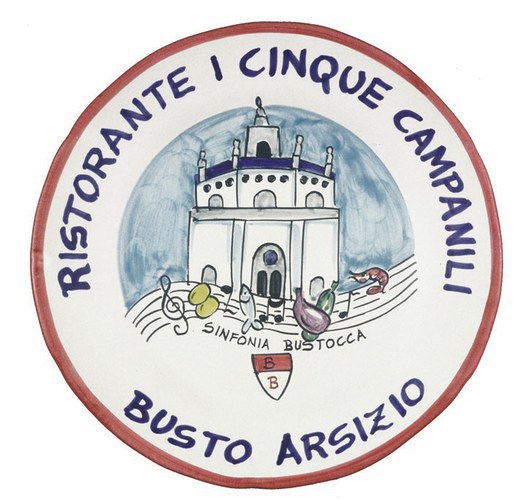 This specialty is inspired by the "Four Seasons" Concert by Vivaldi, strong point of the worldwide famous violinist Uto Ughi, one of the most distinguished fellow citizens in town. The recipe is a revision of cannelloni that was the traditional Sunday meal. We want to draw your attention to the fact that this dish, alike the Vivaldi music, comprises four ‘moments’ so four tastes: garden-fresh vegetables, fish, and the tasty flavour of the 'cassoela', the traditional pork and cabbage umido – sort of stew - of the Lombard cuisine served in winter.
Go to Recipe

Ristorante I 5 Campanili
of Antonio Pagani 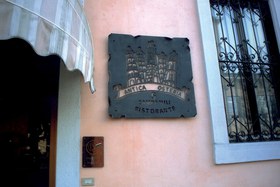 Busto Arsizio is a Lombard town with a noble past testifi ed by its Santa Maria di Piazza Church, which deserve a visit. The restaurant dedicatedly run by Antonio and Caterina Pagani is a chic place situated in an early XIX century building with a strikingly blossomed garden according to seasons. You will enjoy a local traditional cuisine though innovative if you are looking for new tastes.

A taste of Lombardy