of Cesare and Gianluca Murgia 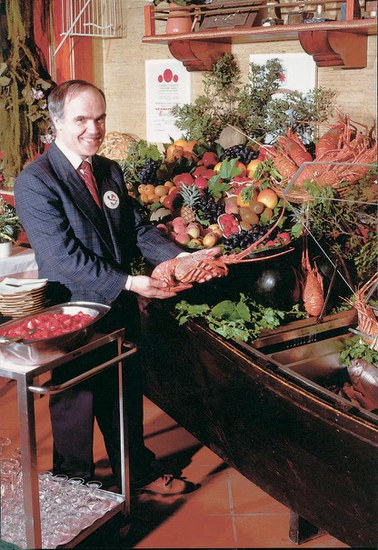 Since 1967 this picturesque restaurant has been family-run by the Murgias. When you get in, it seems as if you are on board of a Spanish Galleon. Fine food is served as selected seasonal fresh produce is used. The seafood menu lists shellfish-based appetizers, homemade pasta such as fregula, trofie from Capoterra, and maccarones de busa as first course, and barbecued eel namely schirone di anguilla from pond as second course. Homemade desserts are renowned. The wine list records 60 classified distillates and 600 classified wines, and guests will enjoy wine testing. Modular halls available. Playground and babysitting on Sundays and public holidays.

Cesare Murgia has been appointed ‘Ambassador for Sardinian Restaurants” thanks to his career spent in adding value to the island traditions. At his restaurant, only the best seafood is prepared: from fregola with arselle - clams - to pasta with bottarga, from grilled lobster to eel on the spit. The Buon Ricordo dish is a tasty casseruola - reef fish, prawns, and shellfish - that takes flavour thanks to a generous dash of white wine.

Near the Trade Fair, modern three-storey building with a view over the Molentargius pond. Congress centre and 48 rooms with the most modern comforts. 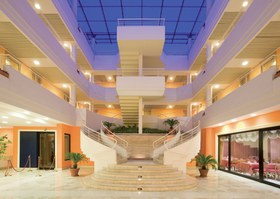