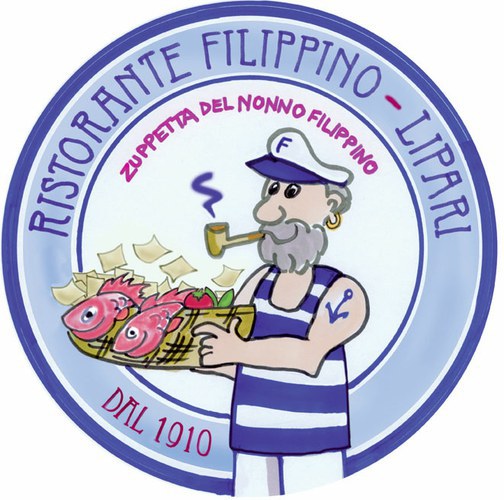 It is well known that for a good fish-soup the scorpion fish - due to its texture and flavour - is one of the best ingredients, but the Grandpa Soup is just made of scorpion fish with some small tomatoes and Lipari spice. According to gourmets, this stew is superb and when a handful of quadrucci - homemade egg-pasta – is added this soup is mouth-watering as stated by Filippino who claims it is a Lipari genuine dish.
Go to Recipe 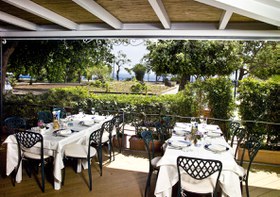 Filippino’s located in the main square at the foot of the Castle at Lipari for over 100 years is run by its promoter’s children, Antonio in the front and Lucio in the back of the house. Formerly a meeting place of local fishermen, in the course of time the most varied guests have been welcome: impressionist painters, interned politicians, Fascist Party leaders, writers, directors, and...