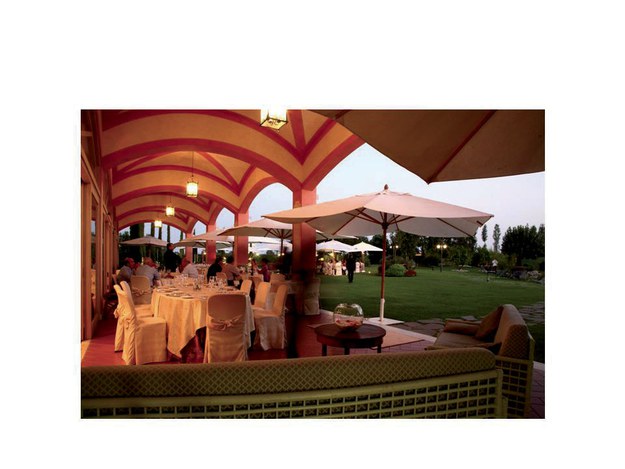 Aprilia is along the street that connects Roma to Latina, in the hinterland of the coast that descends from Anzio towards Circeo, with all it has to offer in terms of beaches and natural scenery. The history of Focarile goes back to forty years ago, when Augusto Lunghi believed in founding a country restaurant. At the time, it was just a simple farmstead; today it is a fine restaurant in a beautifully kept park, where the cuisine relies on the genuineness of the ingredients.

This typical recipe of the Aprilia district incorporates seafood and produce. The main ingredient is the silver scabbardfish — a salt-water long silvery fish living in the depth of the Tyrrhenian Sea. Other ingredients come from the Pontine Marshes, land of the Maremma cowherd: buffalo milk mozzarella, small local tomatoes, bread from Cori, and olive oil from the Lepini Range. These crisp tasty little roulades characteristic of the Mediterranean zone are enhanced by a glass of Grechetto wine from Latium as suggested by our sommelier.

A small rural home in the restaurant’s park: 4 rooms,elegantly furnished, with a lake side view. 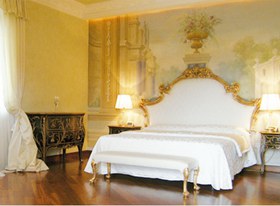