of Rosaria and Sandro Morganti 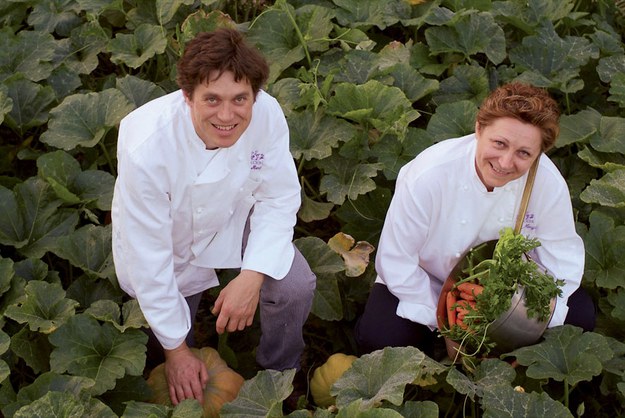 From Civitanova let’s go inland to visit the Church of Santa Maria at Piè di Chienti, one of the most interesting examples of Medieval architecture in the Marches. After the sightseeing, try this restaurant close to the church. It is a first-class place highly reputed by gourmets; though simply decorated, guests will be struck by the accuracy of the cooking as far as food-and-wine research - in terms of tradition and creativity - is concerned. The wine list is amazingly appealing and reputed among the best in Italy. Don’t miss the opportunity of listening to the amazing history of the Morgantis, the landlords!

Princisgras is the title of a 18th century successful "culinary treatise" by Antonio Nebbia from Macerata that includes, for example, the recipe for a dish that became the symbol of Marches cuisine namely ‘princisgras’ (later on pronounced ‘vincisgrassi’). It is a pasta dish that non-gourmets believe to be a variant of "lasagne alla bolognese". Never dare to say so when talking to a local chef, since the sauce has nothing to do with ragù. In fact, it is prepared with sweetbread, truffle, guanciale – a pork cheek cold cut, and mild spices. 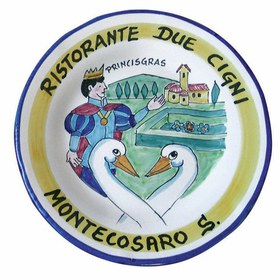 A taste of The Marche